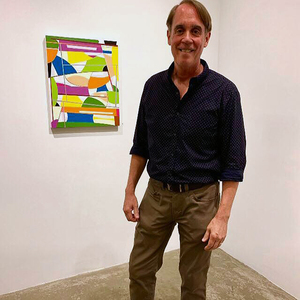 Gary Petersen was born in Staten Island, New York. He received a B.S. from The Pennsylvania State University and an M.F.A. in painting from The School of Visual Arts.

His work is in several private and public collections including the Dallas Museum of Art, The Jewish Museum (New York), Zimmerli Art Museum Rutgers University and The United States Department of State. He currently has a studio in Bushwick, Brooklyn and resides in Hoboken, New Jersey.